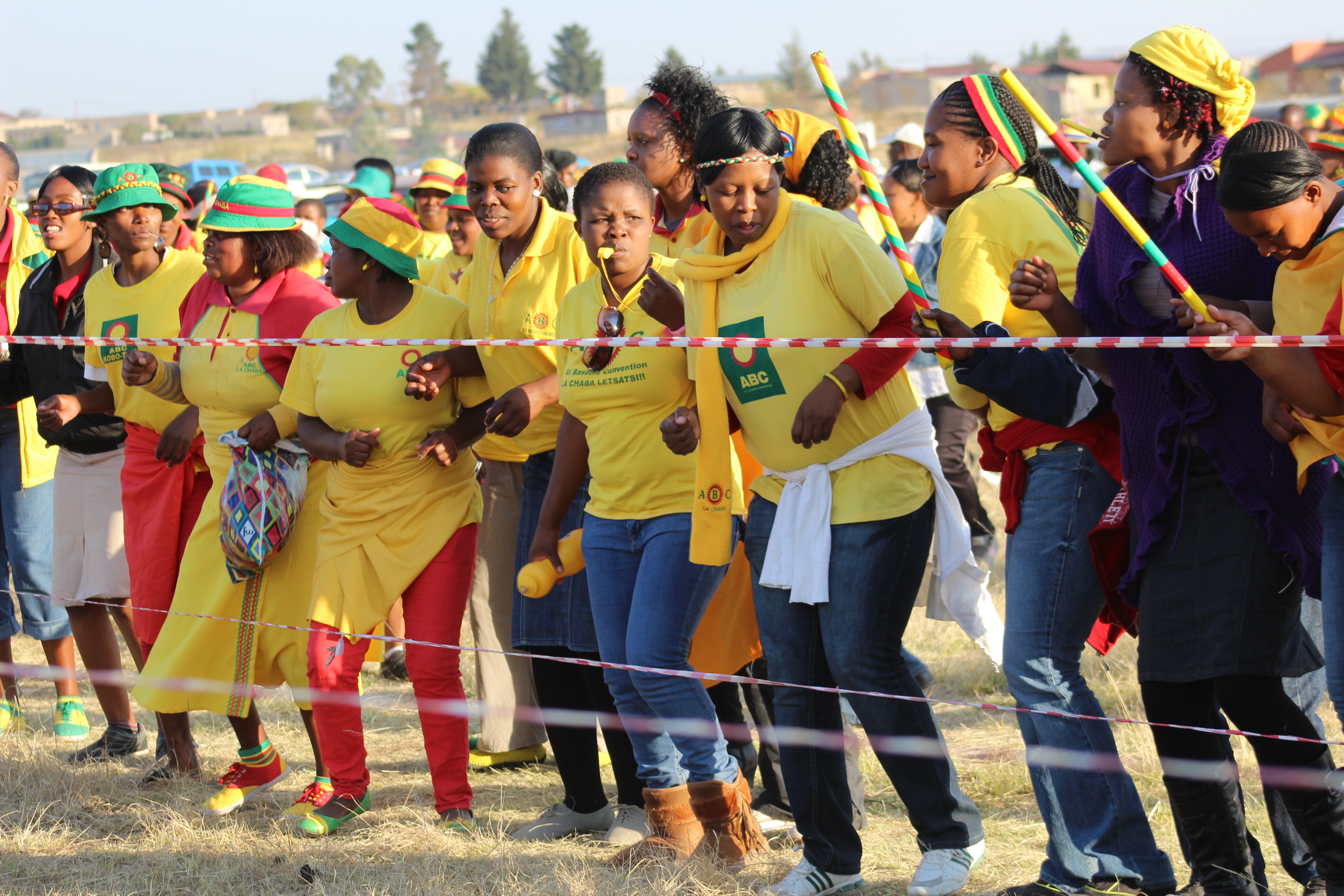 The question of the role of followers in political parties is a vague one. Is it to dance, chant slogans and ululate as well as pay the M1 membership suscription fee every year?

By Mzimkhulu Sithetho
MASERU: In Lesotho, party members are the ones who give their parties strength during elections and make them win elections. A party that has many followers, who are transformed into voters during elections is the one that forms government. However, these multitudes that make a party form government through their fingers are the ones who are side-lined in parties' decision-making processes. They are on the receiving end of the mental ambush and manipulation by those they elected into power. Their role is reduced into mere dancing, chanting slogans and ululating for deceitful leaders of their parties during rallies held every weekend and on the road towards elections. They only pay M1 for subscribing membership into the parties. thiskingdom.com analyses the vague role of general membership in the building of democracy within political parties.

♦  Members of political parties are seen every weekend bussed into party rallies named 'seboka sa moetapele' (the leader's rally)
♦  When they get there, their role is to dance throughout the duration of the rally,
♦  For some, it is time to position themselves to be seen when vacancies arise in government to be given first priority,
♦  They pay membership subscription every year to stay in the good books of 'their leaders' parties,
♦  Their role becomes prominent when the next elective conference comes as they are ones who cast a vote to put people into     leadership positions of NECs of the parties,
♦  Once elected into the NEC, leaders jostle for power and polarise their followers,
♦  Unsuspecting members are drawn into the factional lines of their selfish leaders,
♦  They are disempowered to demand justice or democracy to thrive in their own political parties, if they do so, they are labelled as trouble-makers,
♦  Members dance to the whims of their leaders who have a selfish agenda at the expense of the members and the party as a whole,
♦  They do not question the actions of their leaders, as rallies are a one-way communication system, whereby the leader tells them   what they want to hear, and theirs is to dance, ululate and cheer the leader, even when he does not make sense,
♦  There is no time members have an opportunity to raise their issues in an open forum, as doing is deemed as showing disrespect for the leader and the NEC,
♦  The only alternative for them to express their views and vent when they realise things do not go according to their expectation is to resort to media to express their views,
♦  When they do so, they are told that party policy forbids members to talk on behalf of their parties on the media as that role is reserved for only the spokespersons of the parties,
♦  Their role is to vote in the next national election to elect a new NEC, in which they are also told their parties' manifesto, in whose content they have no say,
♦  When those they elected go astray, they do not have the power of recall, except when they are used by other disgruntled members of the leadership to petition the NEC to call for a special conference,
♦  This is however, not of their own volition, but at the instigation of some disgruntled leaders within the party who invoke sections in the party's constitution that allow them to remove a siting NEC,

Simply put, being a member of a political party does not, of course, mean that a member is an active participant in political party actions. A passive party member is a supporter but does not get involved in the day-to-day activities of a party. A passive member may simply have joined to show financial and moral support for the party, or to become eligible to participate in a leadership election. An active party member is likely to get involved in a much wider range of party activities, not just at elections. He or she might attend regular party meetings, campaign and canvass in the local community, or be a vocal supporter of the party using social media platforms.

In most political parties, it is through party members that a party is recognised as lively or dead. A party is recognised even by the Independent Electoral Commission (IEC) as being worthy of competing during national and local government elections when it has a substantial number of members. A government is formed by a political party that has many votes, and votes are the numbers of members which were transformed into voters during elections. A party's collective ideology and character is generated by the conduct of a party's members. A corporate image of a party is shown by the party regalia that members wear during rallies and the party slogans they chant. 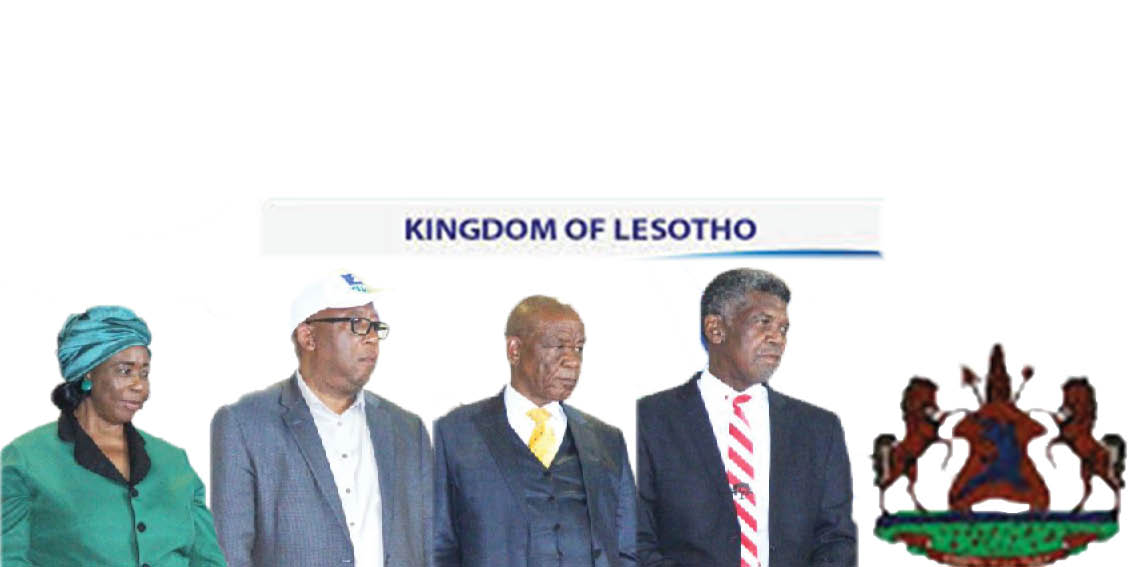 Ills of cadre deployment in the civil service 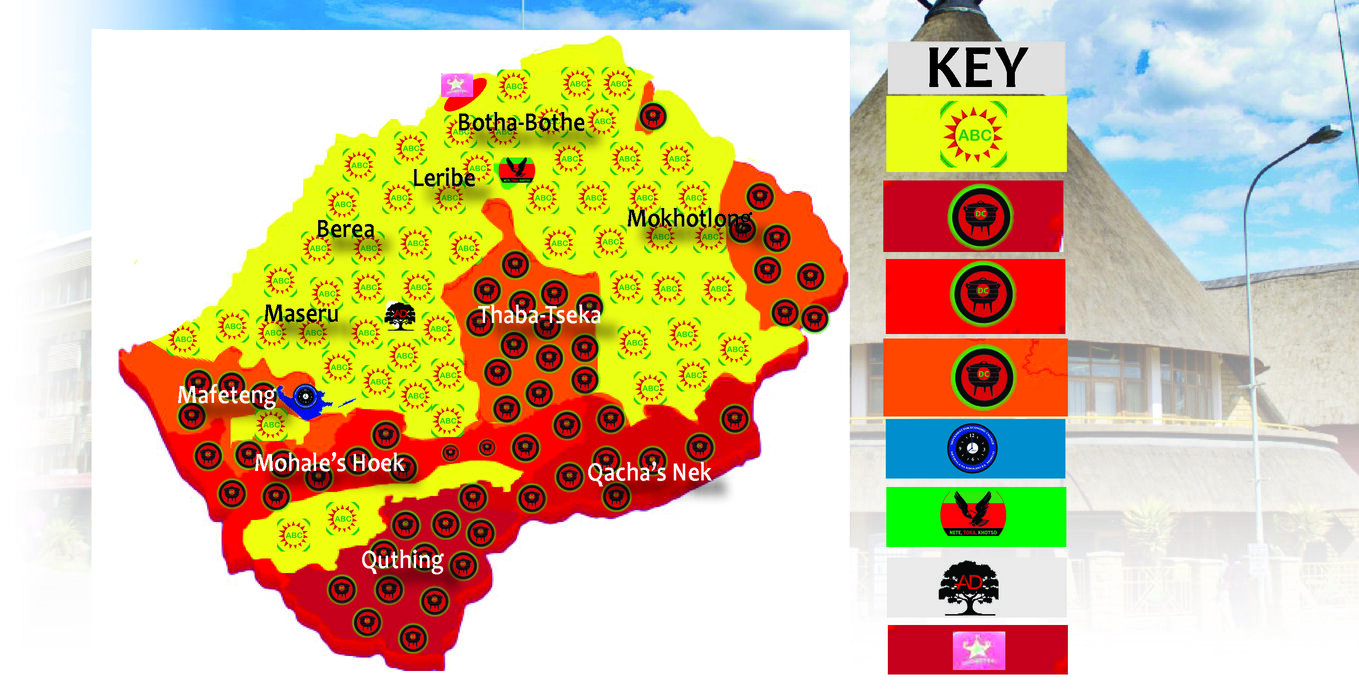 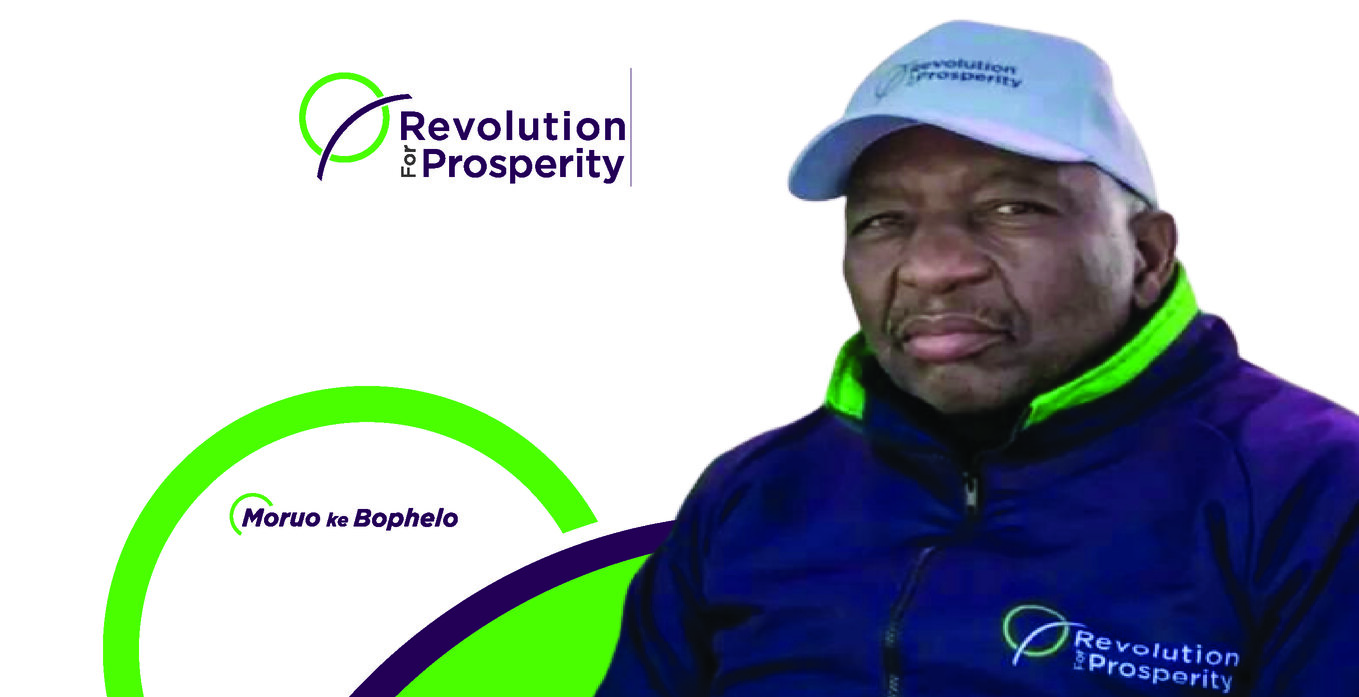 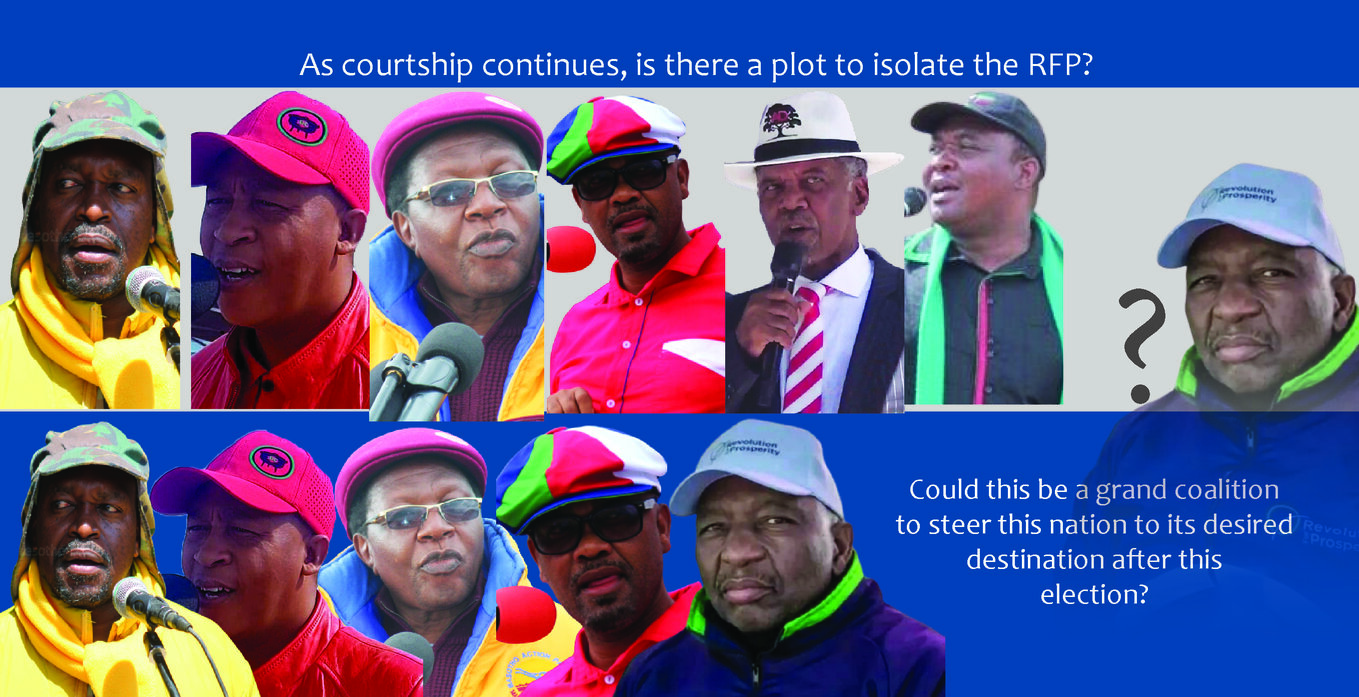 Grand leadership: leading without a position or rank