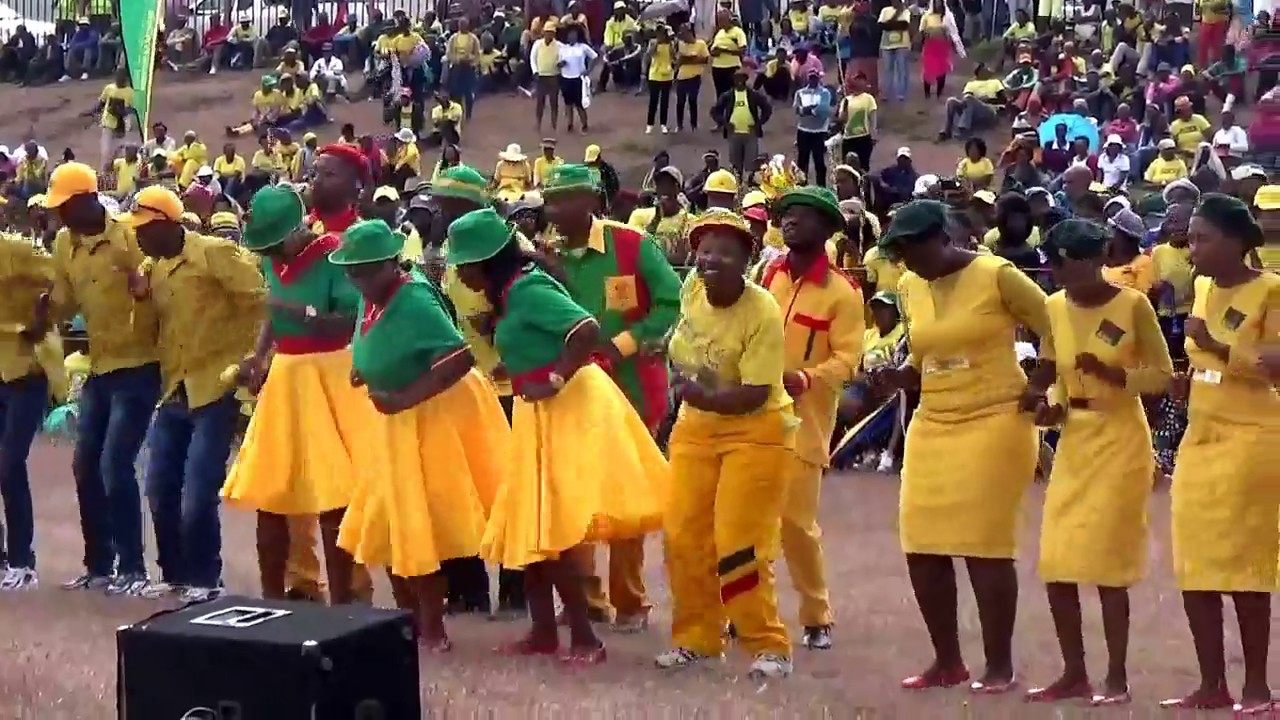 Political partes do not craft internal codes of ethical political conduct and practice. Members do not know a set of values and principles. Wors, theret are no political education programmes.

Though it is easy to form, register and join a political party in Lesotho, the role of that association of people called a political party has an enormous role to play in the building of a firm democracy of a country. Furthermore, it has a majestic role to play in the political, economic, social, socio-economic, legal and cultural development within society. More importantly, political parties are the ones that form a government. Historically, the political field is a contested terrain, from which a victorious political formation or a group of political parties that win elections will form a government. It is therefore incumbent that those in the coalface of political activity are schooled enough in the field in which they are so that they ply their trade expertly and effectively. Nonetheless, there are many skirmishes in the political life, which largely affects governance in the sector as a result of unschooled, uncultured and resultantly uncivil political players.

Like any other sector, politics too has a set of values, norms and the expected manner of doing things. Players in the political field should adhere to certain cannons that undergird the political sector. The manner political leaders, youth and women league members, the general membership and all those associated to a political party think, behave and act has to be guided by certain values, ethos and principles, which underpin good political governance. Political governance is a system of political decision-making and how those decisions are implemented, which impacts on political growth and development. A snapshot undertaken by thiskingdom.com has uncovered that political episodes, events and activities point to the fact that there is no set of values, norms and principles that are adhered to by those in the political field. That is why a leader of political party can stand in front of a crowd (members) and insult another fellow politician and get away with murder. This can be done to a cheering, chanting and dancing membership. No one holds anyone for the political malfeasance in his or her political party to an extent that political leaders create the impression that the parties they lead are their own property.

Generally, values are those things that a particular society cherishes and upholds as the way of doing things within that society. Values are shared among members of a society and adherence to the values is manifested in the manner and aptitude of the members of that particular society, particularly the leadership. In the political field, leaders, youth and women league members and the general membership have to exhibit these values in the manner they think, speak and act. Some of the general values that have to underpin a political party are respect for one another, cherishing the collective and transparency in their dealings. Some are unity-consciousness, responsiveness, maturity of thought and action as well as accountability to those they serve. Some values can be inclusivity, consensus-attachment and seeing one another as valuable contributors to the growth and development of a political party. These values have to be indoctrinated by leaders to their followers through talk and action. Those in the lead have to yearn for emulation of these values to those they lead. The posture mentioned above has to exhibit these values and would be bait for jointing a political party by observers.

A grand leadership is the one that knows that it has to account for the actions they take. Accountability is a virtue of good governance and by implication, of democracy. It is in organisations that have firm accountability principles where growth and development is seen because there will be fewer errors of omission and commission because people know they will be taken to task for their actions. Therefore, political leaders, youth and women league members and the general membership should know that for whatever actions they take, there are resulting consequences. The manner they speak and act should at the end, be accounted for. Progressive political parties establish internal ethics committees, which are structures which guard against deviation from norm to an extent that they haul anyone who flouts basic principles and set value by the political party before a disciplinary hearing. Political parties should have internal codes of ethical conduct and practice for their members, which stipulate what kind of behaviour is expected of members in all situations so that the sanctity of a political party is preserved. This would minimise unfortunate acts of vulgar language used by leaders against their fellow politicians and even against their own colleagues within their political parties.